Although version by version of Home Assistant there is a growing tendency for everything to be integrated in a visual way and therefore any user without programming knowledge can use and configure Home Assistant, the reality is that even today it is necessary to touch certain files to configure some of the most used parameters and to have advanced control of the system.

My recommendation is to try to move everything to manual YAML configuration files when possible. We ensure more centralized management, being able to back up simply by copying the file or its content, and being able to share settings with other users easily and securely.

As a counterpoint, in many cases the option to perform visual configuration of the parts that are passed to YAML is lost.

The language used to perform most configurations is YAML. The first step is to learn how to use the language, and there is nothing better than the official specification sheet for this.

On the other hand, we need a method to edit the YAML files that are on our server. In the article “configure Home Assistant editing its files” you can see how to install the Add-on Configurator and how to start editing files.

In more advanced environments, it will be necessary to learn languages like Jinja2 for the realization of Templates or JSON for certain external configurations.

Entering a slightly more swampy terrain, we find different types of parameters, different places where these parameters are saved and various methods of passing all Home Assistant settings to YAML files. In parts, we will see how the different options that we have already been able to edit visually behave:

By moving all the options to YAML you get a better organization of all the configurations of our system, as well as an ease of backup, and speaking of security. Now you can use the secrets.yaml file and have your sensitive data located in one file, allowing you to share your settings without worrying.

We only need to move the Lovelace part, which will be seen in another article.

This and other articles complement the documentation of the GitHub repository where all the configuration of my house is available. 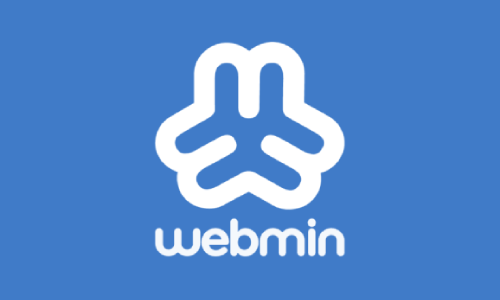 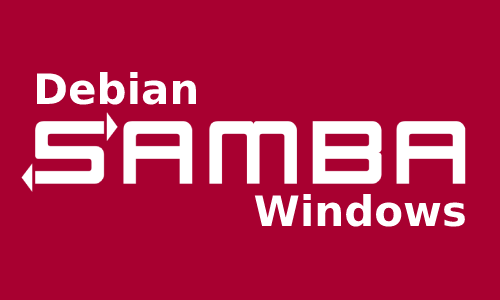 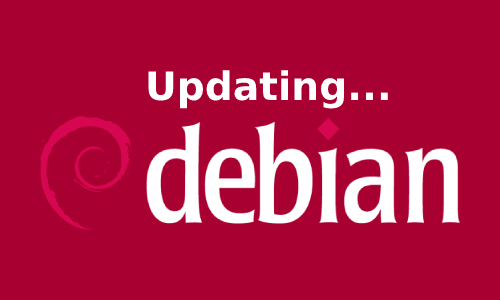 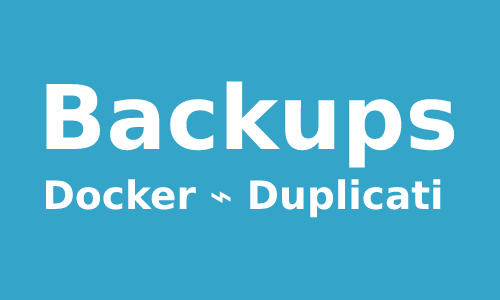